SEVEN HILLS, Ohio – City council’s recent approval of its final one-year option with Waste Management for garbage pickup and recycling means time is running out for a new contract.

“We felt it was in the best interest of the city to choose the latter option last year due to the rising costs of recyclables,” said Seven Hill Mayor Anthony D. Biasiotta. “It was a very easy decision as our current conditions are considerably favorable to what the market is currently supporting.”

As an indication of the increasing costs of garbage collection and recycling, the initial estimate for option year 2022 was $ 14.96 per home per month. That figure rose to around $ 16.15, which the mayor said is considerably better than the current market rate.

Rising costs in the market are the reason the mayor said the city will soon start doing due diligence in reviewing its next contract.

“It’s a pretty big decision for Seven Hills,” Biasiotta said. “Even before we chose the last option year for 2022, we started researching our options for 2023. It’s basically all on the table – from whether to expand or revive with Waste Management or go to the full auction or some sort of hybrid.

“Due to what other communities are signing up to, we expect a modest to substantial increase per household due to the recycling market. We have to work to get the best deal for the city.

The mayor said that for the future, the goal is to continue the same services currently provided to residents. He expects the city to lock down its next garbage and recycling service contract in early 2022.

Another element at play could be the homeowner’s contribution to the costs of waste and recycling. Currently, residents pay $ 12.41 per month due to a waste disposal tax passed by residents in 2012, which brings in $ 920,425 per year.

“Once we identify the potential increase for 2023, if we need to make any adjustments to account for changes in trash charges, they will be included in our 2022 budget proposal,” Biasiotta said.

“At Town Hall, we realize that one of the core competencies of our job is to ensure the proper and safe disposal of waste and recyclable materials. It is treated as a priority. This is why we anticipate this problem as early as possible in order to provide value to our residents. 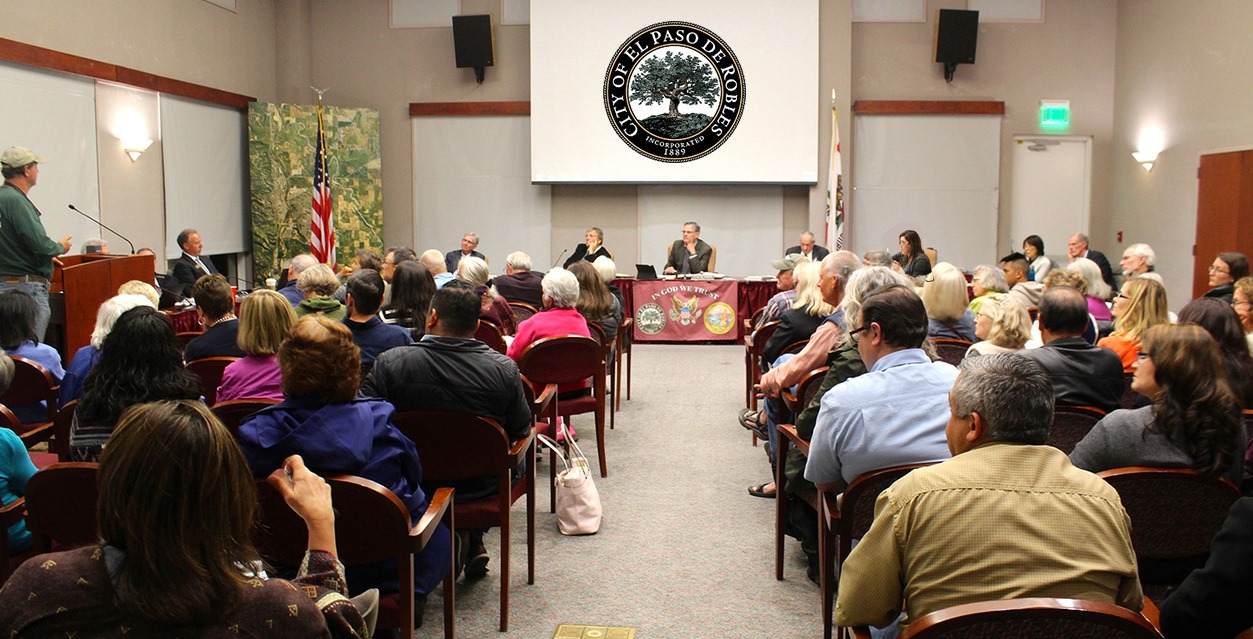