Closure of the local landfill on July 20

The Celina sanitary landfill on Depweg Road is expected to close around July 20. . .

CELINA – The Celina sanitary landfill in Franklin Township will close around July 20, according to a letter sent to Mercer County officials.

Civil & Environmental Consultants, on behalf of the landfill, submitted a letter to the Ohio EPA and county officials regarding the final closure of the landfill at 6141 Depweg Road owned by Republic Services. The letter serves as a 30-day notice that the landfill will stop accepting solid waste on or around July 20.

A similarly worded sign was also posted at the entrance to the landfill which opened in 1971 and is approximately 1,000 feet above sea level.
Contacted by the newspaper, Republic Services operations supervisor Michael Krutsinger said the landfill had reached its maximum capacity. He asked the newspaper to submit additional questions via email.

Republican Services had said the main activity of the landfill was typically 300 tonnes per weekday, according to a 2019 Ohio EPA document authorizing a temporary increase in the maximum allowable daily receipt of waste in response to tornadoes and storms. storms resulting in increased weight tonnage.

On August 14, 2018, the Ohio Environmental Protection Agency issued a final solid waste permit to be installed in the landfill, authorizing a vertical expansion of approximately 145,557 cubic meters of airspace in the west and central areas of the landfill, according to OEPA documents. .

Mercer County Commissioner Jerry Laffin, who is also chairman of the county’s solid waste management district policy committee, said he was unsure if the closure would affect garbage collection costs.

The County Solid Waste District, which has an annual budget of around $ 100,000, performs several tasks including a recycling program, hazardous waste collection, education and awareness and other programs and special events, according to county health director Kent Hinton. It also provides financial assistance to the board of health for solid waste law enforcement and the collection and analysis of samples from water wells adjacent to the landfill.

At present, the district is mainly funded by dumping fees assessed with waste disposal companies. Waste disposal companies using the Celina sanitary landfill pay a dump fee to the Mercer County Solid Waste District at a rate of $ 2 per tonne for Mercer County and out-of-state and de-state waste. $ 4 per tonne for garbage out of Ohio County. Interstate commerce laws and an Ohio Supreme Court ruling prohibit charging more for out-of-state waste.

The district will eventually have to change its funding method.

“We have enough money to run for a while,” Laffin said. “There’s a carry over in that fund that we can get at least a year, I think, before we have to do anything.”

A committee meeting to discuss funding methods will likely be held in September or later in the year, he said.

Potential alternative financing options include tariffs and fees, depending on the district plan. Under this option, an assessment of $ 4.50 would be imposed annually on each improved parcel in the county, which is considered land with at least one permanent, transportable or temporary building. 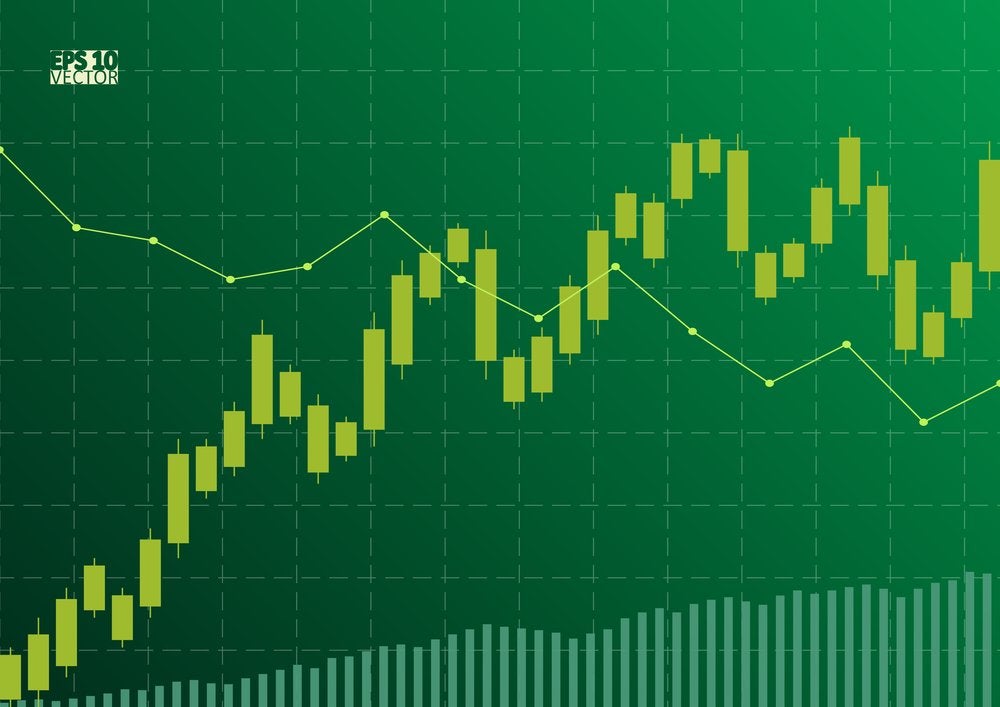