Fishers urged to step up prevention efforts during salmon season

Invasive New Zealand mud snails have been detected at the mouth of Shanty Creek, a tributary of the Grass River in County Antrim. The snails were found during routine surveillance in May by the Grass River Natural Area Stream Watch project and confirmed by DNA analysis by Oakland University in August.

“This is a time when people are likely to visit multiple rivers and streams in a matter of days,” said Lucas Nathan, aquatic invasive species coordinator for the Michigan Department of Natural Resources. “If they don’t clean the equipment thoroughly each time, it is possible to introduce New Zealand snails into new waters.”

What harm can a snail do?

This brown to black, one-eighth-inch-long mud snail native to New Zealand is considered invasive and is banned in Michigan due to the environmental damage it can cause to rivers, streams, and lakes. Because the snail reproduces by cloning (females develop complete embryos without fertilization), a single snail can create an entire population.

Since the initial detection, MNR and the Department of the Environment, Great Lakes and Energy have integrated monitoring of mud snails into their standard sampling procedures, increasing the potential for early detection in several rivers and streams every year.

Volunteers from across the state, like those with the Grass River Natural Area Stream Watch, conduct regular monitoring of streams and rivers across the Michigan Clean Water Body, or MiCorps, to determine the health of streams and search for invasive species. Other partners, including universities and cooperative invasive species management areas, are also engaging in annual monitoring.

What can you do?

The most important prevention is to practice good recreational hygiene. After a visit to one of Michigan’s lakes, rivers, or streams, be sure to clean, dump, and dry your boat, trailer, and gear before heading to a new destination.

The small size of the New Zealand snail requires careful examination and cleaning of areas where plants, mud or debris can be found on poles, nets, waders, boots, buckets, kayaks, canoes and flotation devices. Anything that has been in the water or at the water’s edge should be inspected before it is packed or loaded.

The NZMS collaboration offers these simple steps to clean boots and waders:

The short video, New Zealand Snail Ecology and Michigan Fishing Gear Decontamination, available at NZMSCollaborative.org, provides a demonstration of this cleaning technique as well as information on how to identify the invasive snail.

Additional information on the New Zealand snail, including how to report a suspected snail find, can be found at Michigan.gov/Invasives.

/ Note to editors: The accompanying photos are available below for download. Suggested captions and credit information follow:

Snails: A close-up view of the snails is displayed. / 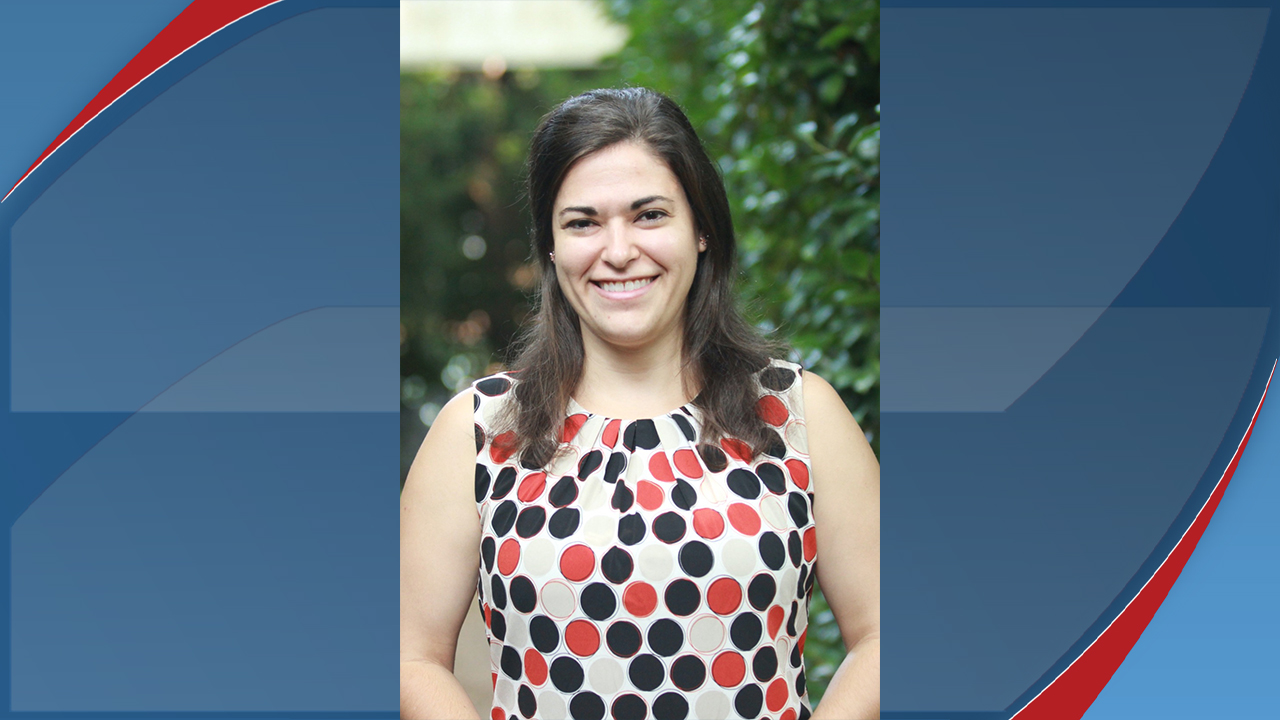 Can frogs teach us how to stay healthy? These scientists think so | KLBK | KAMC