The plan will also facilitate the implementation of the recently launched national waste management strategy.

The solid waste management plan is seen as a key strategy that the council is undertaking in its desperate journey to meet the challenges of increasing waste generation and illegal dumping in the city.

The Catholic Commission for Justice and Peace of the Archdiocese of Lilongwe (CCJP Lilongwe) in partnership with Oxfam Malawi facilitated the development of the plan as part of the project “Strengthening collaborative governance on planning and management of cities », Which is funded by the Tilitonse Foundation.

LCC’s deputy director of health cleaning services, Thokozani Mkaka, said developing the plan was an important step in waste management in the city.

Mkaka revealed that rapid population growth and increased urbanization have resulted in increased waste generation and increased pressure on the level of service the city can provide to its residents.

“Lilongwe, as a city, faces the greatest challenges in waste management. This waste management is not only affected due to human capacity and resource issues, but also due to the lack of documentation. guidance on how this waste can be managed, ”he said.

He said the plan would also address the problem of illegal dumping in the city.

According to Mkaka, LCC spends around K80 million per year to eliminate illegal landfills, which are said to be the result of the high costs of collecting, transporting and disposing of waste.

CCJP Lilongwe Archdiocese Coordinator Enock Kamundi Phiri said the main goal of their project is to help improve sanitation and hygiene in the city. 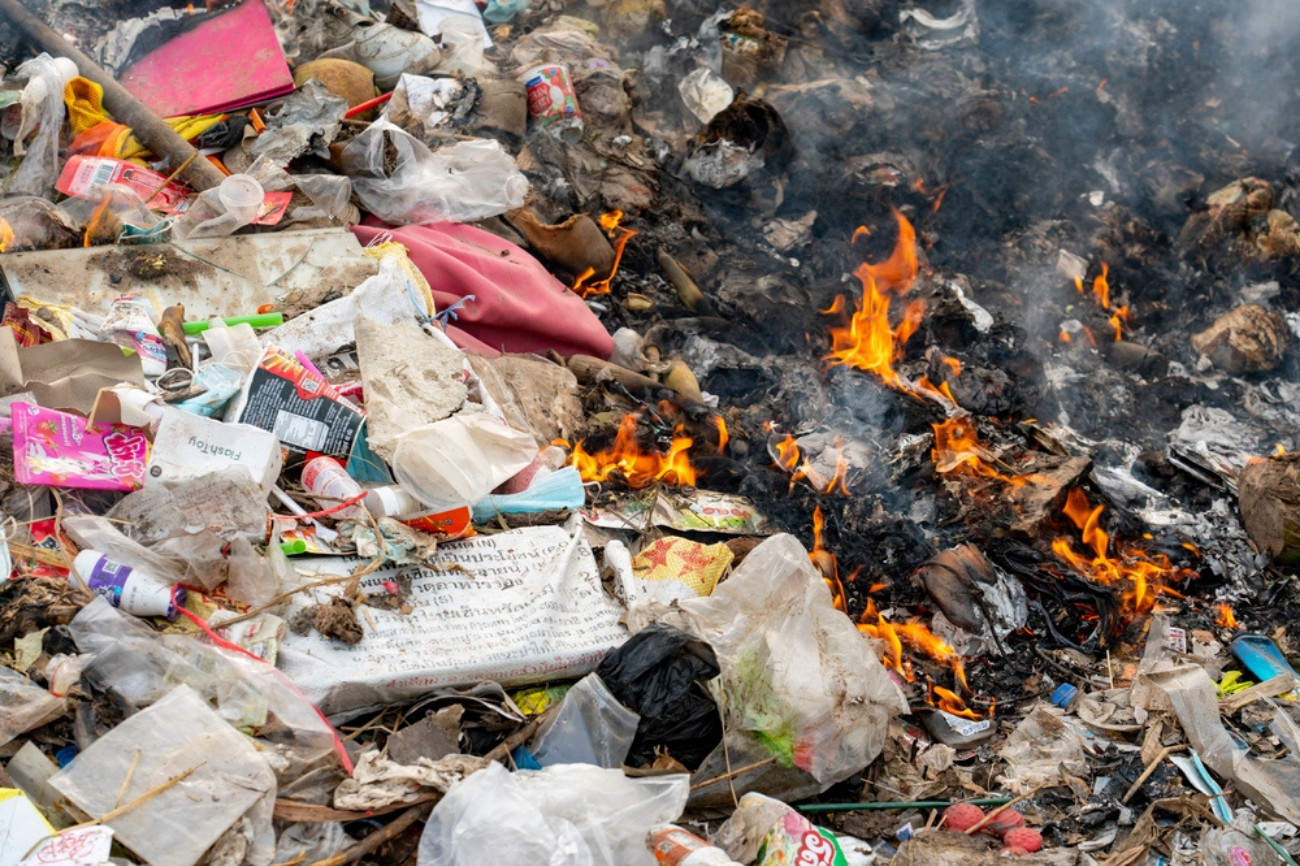 Humanity has a waste problem; Launching into space is not the solution