Scott Baden is editor of the TechCrunch Global Affairs Project special series and a regular contributor on foreign affairs. He is the former speechwriter of Mike Bloomberg and co-author of “More Human: Designing a World Where People Come First”.
More posts from this contributor

This is the first in a pair of articles comparing the impact of U.S. and Chinese tech crackdowns. This article, by the editor of the special series Scott Bade, examines the geopolitical consequences of each country’s respective approaches. Tomorrow, Nathan Picarsic and Emily de La Bruyère examine how China’s “techlash” is fueled by domestic politics.

Now is not a good time to be a tech giant. In China, high-flying tech companies were once among the few that could operate with relative independence. Tech leaders like Jack Ma from Alibaba and Jean Liu from Didi were the mainstays of Davos and have become global symbols of Chinese innovation. Not anymore.

After Ma gave a critical speech to Chinese regulators last year, his company’s record-breaking IPO was put on hold, and he effectively “disappeared” for months. Tencent was subsequently fined multiple times for violations of antitrust rules; since last year, the two companies have lost about 20% of their respective values ​​- a combined total reaching more than $ 300 billion. Meanwhile, Didi’s shares fell 40% after being ordered from app stores nationwide. More recently, Chinese regulators have placed new restrictions on edtech and games – and have banned cryptocurrency altogether.

America’s tech moguls may have their freedom, but they and their companies are also coming under government scrutiny. Leading competition advocates like Lina Khan, Tim Wu and Jonathan Kanter have all landed leadership positions in the Biden administration. Meanwhile, Congress is considering new legislation that would regulate technology on issues ranging from privacy to age restrictions.

In Beijing as in Washington (not to mention Brussels, which has been fighting for years against tech giants), the consensus is increasingly clear: Big Tech has become too powerful and too irresponsible. Government, politicians from all ideological backgrounds around the world believe, must now exercise some control in the name of the public good. For founders, executives and investors, political risk has never been higher.

But while at first glance the two crackdowns appear similar, the implications of the two countries’ antitrust strategies could not be more different. In China, antitrust law enforcement is used as the sharp end of the stick of the ruling Communist Party. The objectives of the American antitrust movement, however, are far from uniform.

Yes, China is taking decisive action where the United States is just beginning. But the Chinese government’s hymns to data privacy and limiting children’s screen time are fig leaves to its real agenda: complete political and economic control. In a country without an independent civil society, the tech sector has been one of the few places where power has grown outside of the ruling Communist Party. In Xi Jinping’s increasingly repressive regime, such independent sources of power are unacceptable (see: Hong Kong). The message is clear: follow the party line or face the might of the Chinese state.

Better yet, project Chinese might. China has long been aiming to control the next generation of technology and is firmly committed to setting standards for a multitude of critical industries and sectors, from 5G and AI to renewable energy and advanced manufacturing. as part of its China Standards 2035 project. While a key part of this strategy has been to quietly dominate international standards bodies, Beijing recognizes that oversight of companies developing these technologies is just as essential. Huawei, Xiaomi, and TikTok may not actively spy on Westerners, as many Western politicians fear, but the more widespread their use, the more Chinese standards become global defaults.

Compare the fate of Jack Ma to that of the founding family of Huawei, the Chinese leader in 5G. Ma may be a member of the Communist Party, but Huawei’s success in making Chinese technology the default 5G kit in much of the world bolsters China’s technological credibility. Huawei has of course bet on its proximity to Beijing – choosing Huawei has become synonymous with a vote of confidence in China – but has been prepared to bear the risks. Concern over her ties to the Chinese security services made her the target of an American campaign against her that resulted in the arrest in Canada of CFO Meng Wanzhou, daughter of the company founder, for charges. accusations that Huawei violated US sanctions against Iran.

But loyalty does not go unrewarded. Beijing arrested two Canadians and managed to use their detention to strike a deal for Meng’s release. If Huawei wasn’t beholden to Beijing before, it certainly is now. The lesson for other tech moguls in China? The party takes care of its own.

China’s crackdown has chilled investment, squandered talent, and possibly killed the entrepreneurial spirit that built its formidable tech sector. But he has unequivocally succeeded in putting his tech giants at the service of Chinese power.

If Beijing chastises its tech giants to serve the national interest, the United States berates its own for what exactly? US trustbusters may be concerned about excessive technological power, but they have little strategic vision of what a more competitive industry would look like. While America’s tech giants have sometimes made the (gullible) argument that their size is critical to American competitiveness, neither they nor the government see them as agents of American power. Indeed, you would be hard pressed to determine whether Congress views the tech giants or China as the biggest adversary.

The hope proponents of antitrust laws is that the separation or at least the regulation of Google and Apple will allow more competition, which in turn would benefit the body politic and the US tech industry more broadly. But if the separation of AWS from Amazon or Instagram from Facebook could benefit consumers, would it help the United States maintain its technological primacy? It is not at all clear.

So far America’s uninterrupted capitalist system – open, flat, democratic – has produced the best innovators in the history of the world. It has benefited from government funded research, but the industry has succeeded despite his government associations not because of that. And that’s been a good thing – American businesses are (mostly) trustworthy around the world because they are known to adhere to the rule of law and not to the vicissitudes of the administration which holds the power.

The tech race between the United States and China promises to fundamentally test this premise: Can a decentralized, uncoordinated industry operating independently of government maintain its advantage against an industry run by a superpower?

I remain optimistic that American (and allied) innovation will succeed where it always has. Openness breeds ingenuity. Our research and our startups are second to none. And a good focus on the competition portends a boom to come.

But that doesn’t mean there isn’t room for at least a limited national strategy. I’m not saying the United States needs an industrial policy like China’s; after all, China’s top-down model has produced epic garbage that may well weigh on its economy for decades. And a blunt ‘break them’ mentality would probably do more harm than good.

Instead, US lawmakers – now that they are moving closer to the European perspective on antitrust laws – should work across the Atlantic to develop a reasonable framework for global competition standards. The new US-EU Trade and Technology Council and the Quad Technology Working Group can lay the groundwork for a true democratic tech bloc that both fosters cooperation and preserves fair play.

This middle path – providing government support without dictating business outcomes – takes priority (see: The Origins of Silicon Valley during the Cold War). It is also the best policy to provide safeguards for the American tech industry without stifling its entrepreneurial spirit.

As Congress and the administration reflect on how to handle tech competition now, they need to keep in mind that it’s not just about righting the damage now, but charting the future of tech. American itself. Nothing less than American economic leadership is at stake. 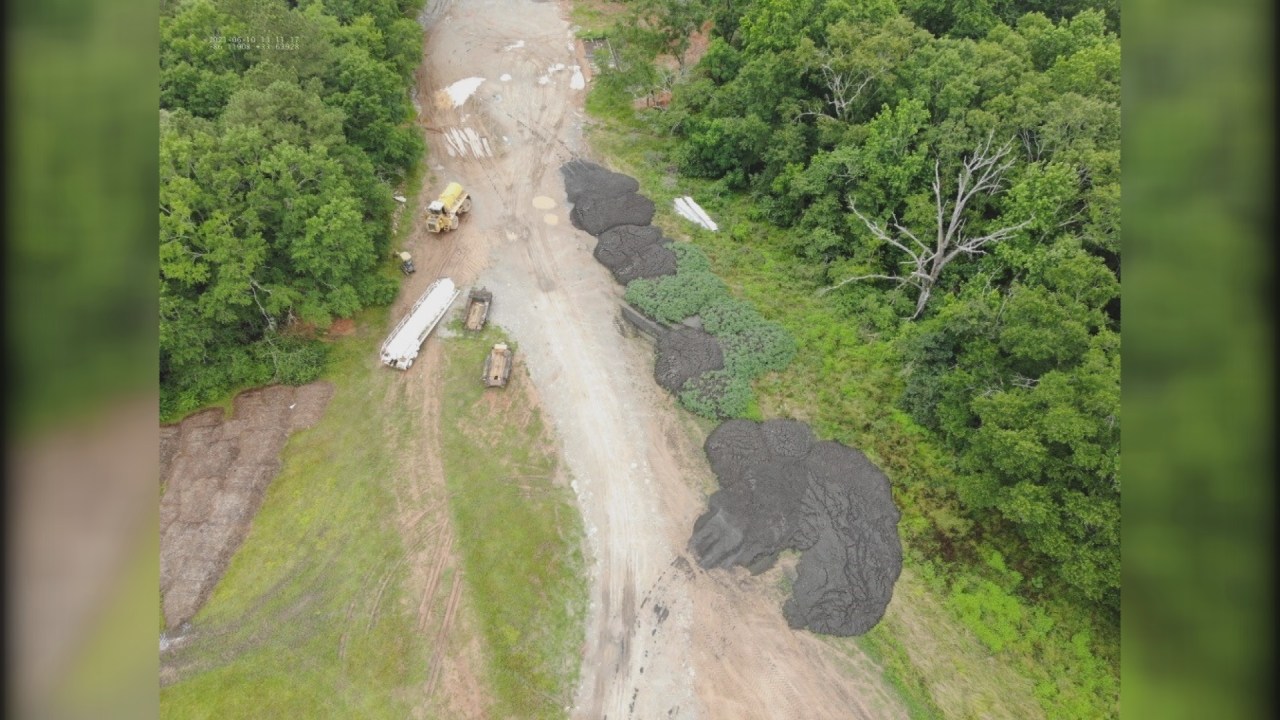