An attorney for the Courtland Company has filed a new complaint with the Charleston U.S. District Court for water pollution from an industrial landfill belonging to Union Carbide.

In his fourth trial since 2018, Charleston attorney Michael Callaghan alleges Union Carbide operated the landfill from the 1950s to the 1980s and was not designed to contain toxic material.

The site is adjacent to property owned by Courtland, and the lawsuits alleged contamination of its property from the Union Carbide landfill.

According to the complaint, the site was used to remove coal ash and by-products from chemical manufacturing and wastewater treatment. It was never designed to prevent substances from entering groundwater and nearby waterways, the complaint says.

The lawsuit seeks to force Union Carbide to clean up the site and pay civil penalties under the provisions of the Federal Clean Water Act.

In the previous lawsuit, Courtland sought a temporary injunction to force Union Carbide to take immediate action to clean up the site.

Union Carbide argued that the state agency should oversee the case, not federal regulators.

Union Carbide is a subsidiary of Dow Chemical. 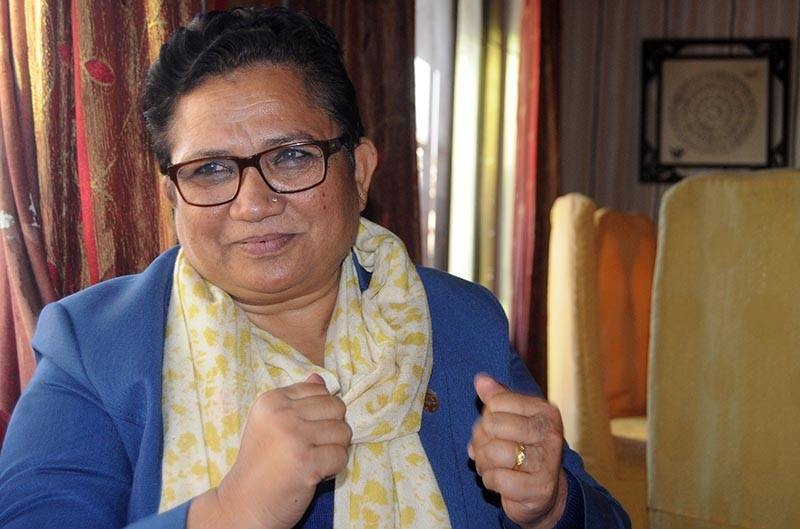