Waste Management works to get caught up in garbage collection

MOUNTAIN BROOK, AL – A delay in garbage collection at Mountain Brook by Waste Management has been a source of frustration among city residents in recent weeks. WM is still four days behind its pickup schedule, but city officials say the company is working to make up for it.

On Friday, they complete the last 11 streets of last Friday’s routes and switch to Monday routes that have already been partially serviced, then they will switch to Tuesday routes.

“WM plans to put four truck teams to work on Saturday to hopefully complete all of Tuesday’s roads by the end of the day,” said Gaston. “This puts WM three days behind on garbage collection from next Monday. “

Gaston said the city was meeting with WM on Monday morning to discuss their plans to catch up and return on schedule.

“Next week is the last week we expect our public works crews to help WM as we overlook other projects / jobs in the city,” Gaston said. “Please have your dogs installed so that there is no delay in collecting your waste. With the modified schedule, we had dogs attacking the workers. Also make sure the doors are unlocked for access. “ 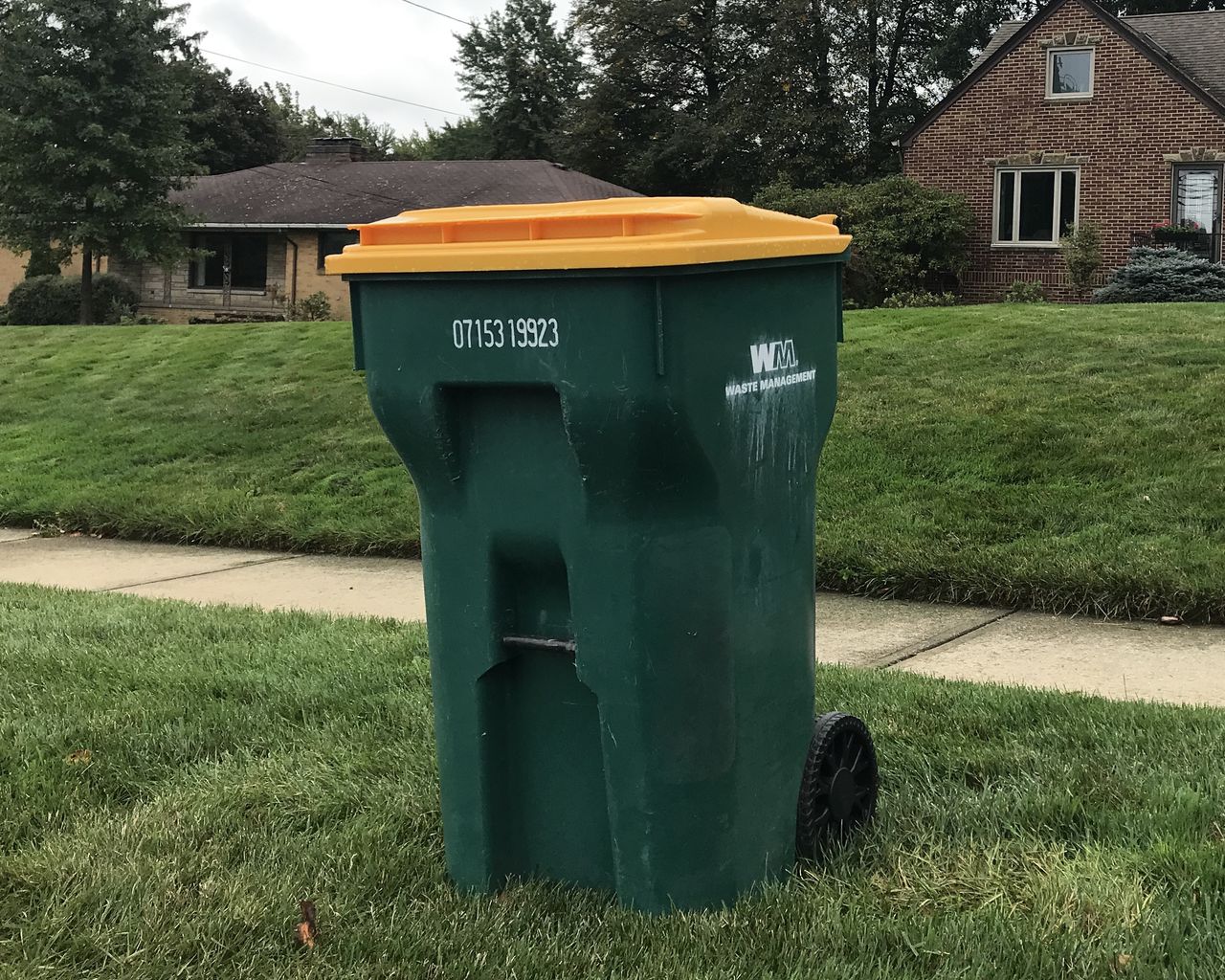